What I Know About Real Estate Crashes 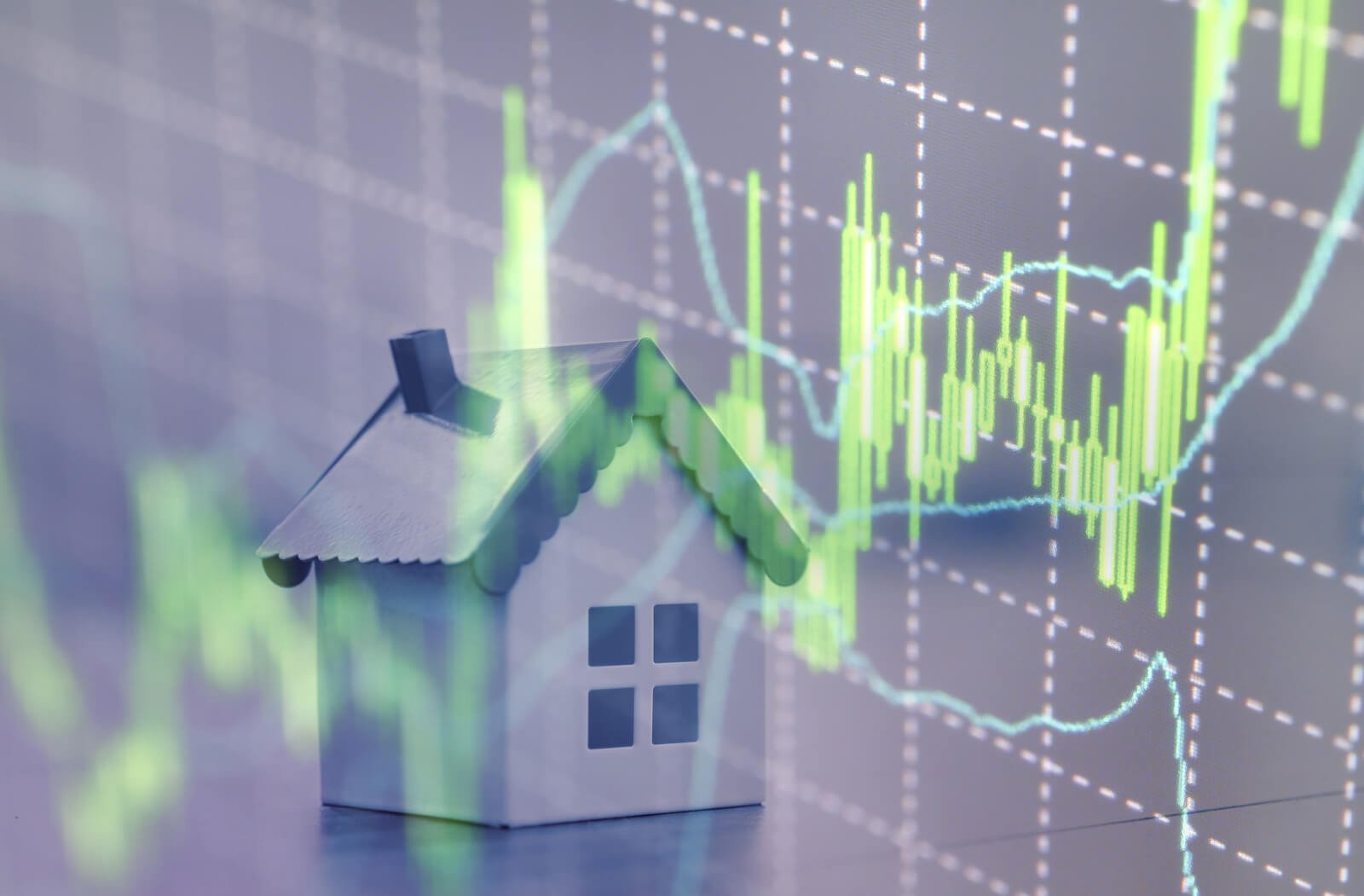 By “The Abundant Life Broker” with the Confidence of over 78,000 transactions

What do I know about crashes?  Well for starters I haven’t just lived through the worst one in history. I’ve sold more REO properties than any single broker on earth!  You see, when the last crash started I had already been an experienced auctioneer and real estate broker for nearly 20 years.  Most of the work I did prior to 2007 was in the southeastern region of the U.S.  After negotiating a collaboration with a massive auction company out of Irvine, Ca, I became licensed in over 30 states and for seven years I sold thousands of houses a week (sometimes doing two sales a day)!  It was a crazy time, but it gave me an insider view of a large part of the crash and why I believe there is not one around the corner.  The Great Recession would become its most popular nickname, but here’s some of what I learned, and how it differs from the current market.

In conclusion, I act with the same advice I give.  I buy property.  You should buy property.  I get the asset and hold it.  You should get the asset and hold on to it.  Interest rates will go up this year, next year, whenever.  Buy the property.  Get the asset.  When it comes to real estate, I remain confident because my experience tells me to be, and I am sharing that experience with you.  Your focus on real estate should be based on your need, not on timing a market.  If you do not own a home, then you should buy one as soon as possible.  If you’re an empty nester who wants to downsize, now is the time to sell and maximize your return.  If you are a family that has outgrown your starter home, buy your next home as soon as possible.  Take advantage of maximizing your return on your first investment while utilizing the still low interest rate leverage.  Sure, you might have to pay top dollar for the new home, and yes, the market will see a correction at some point, but you are gaining equity with every payment and may never see interest rates this low again.  If your plan is to sell your home just to sit and wait on a “crash or correction of a lifetime”, in my very experienced opinion, you’re waiting for something that isn’t coming.

————————
Michael Carr is the Co-Founder & COO of BrandFace, LLC. He is also a real estate branding expert and international bestselling author. As America’s Top Selling Real Estate Auctioneer, he has sold billions of dollars in commercial and residential properties.